Steve Acquafresca represents Mesa County and was reappointed to the Colorado River District Board in January 2017 having previously served from 2011-2014.

Mr. Acquafresca has been an advocate for the agricultural community while being actively engaged in farming, conservation, business, community affairs, and public policy-making.

In Real Time . . .
Operating and maintaining reservoirs in today’s environmental climate requires cooperation and sometimes complex solutions in order to achieve management goals. Next time you find yourself in northwest Colorado, be sure to visit Elkhead Reservoir. #elkhead #colorado #reservoirs https://t.co/gNHI5rqUjr 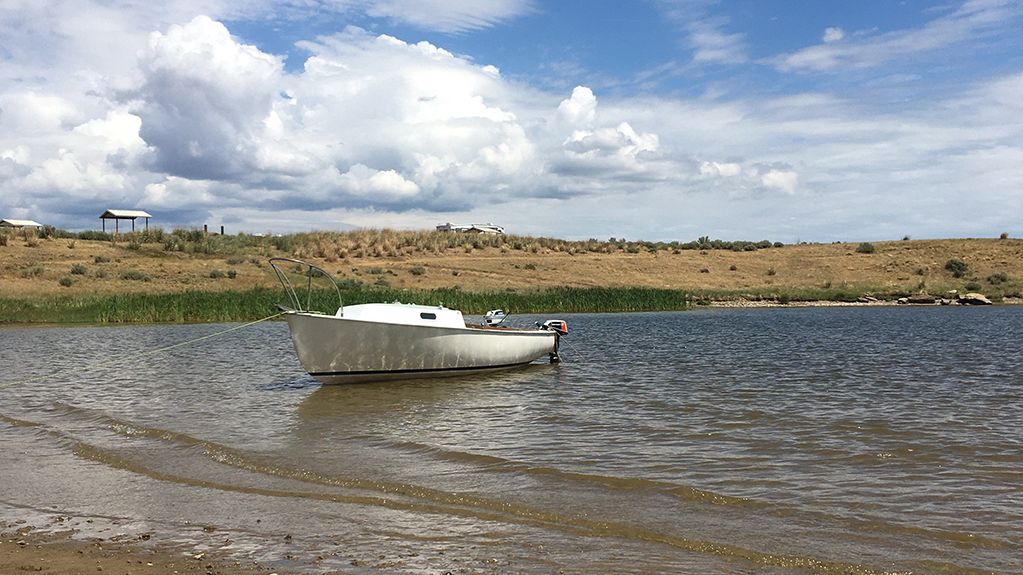 h J R
In response to last week's major debris flow into the Colorado River, CRD staff has partnered with @ColoradoDOT as well as the @USGS and the @Midcowatershed to monitor impacts to downstream water quality and quantity and is coordinating efforts to determine remedial actions. https://t.co/492RooaoUq 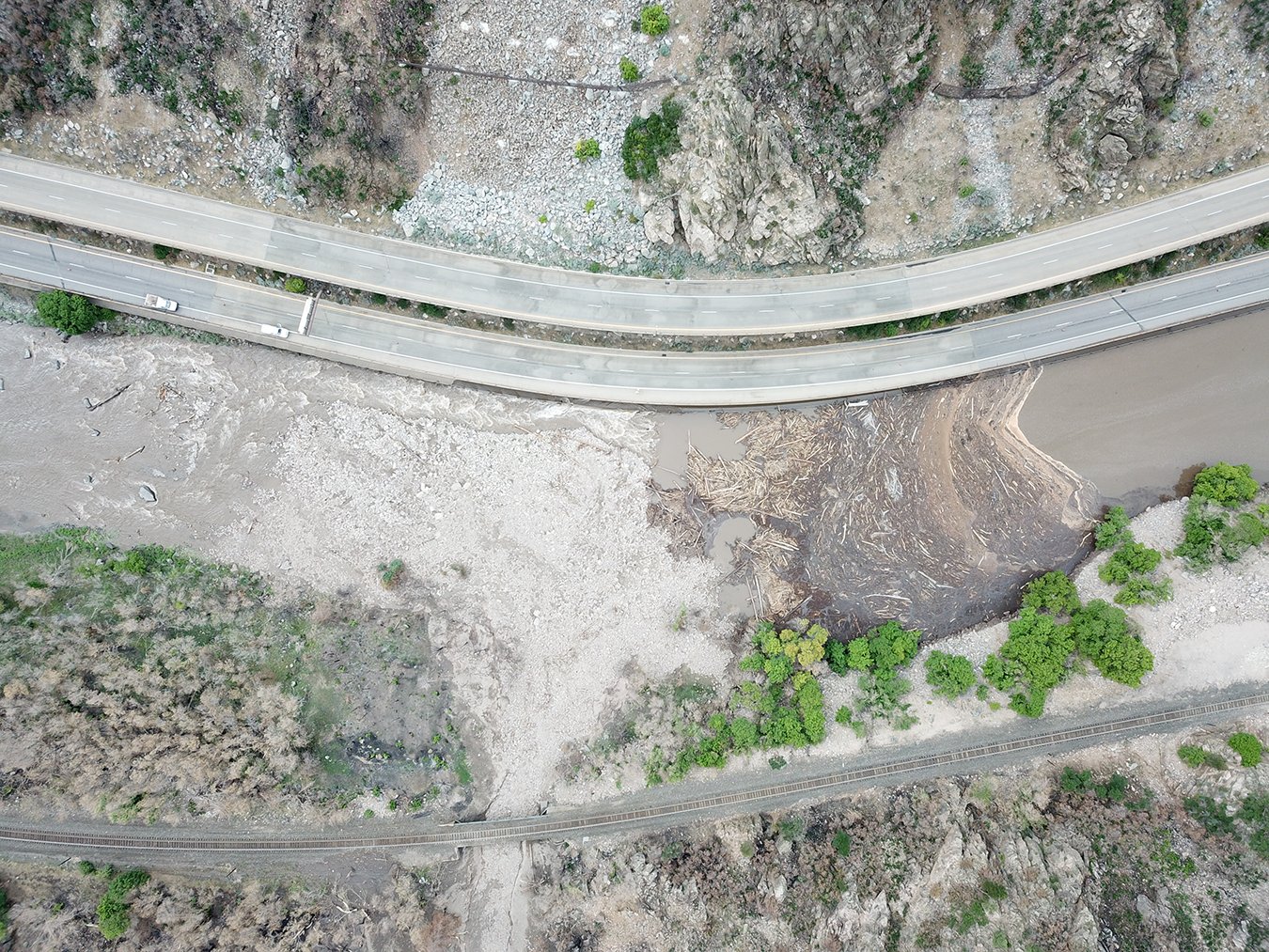