The budgetary basis of accounting used by the Colorado River Water Conservation District is modified accrual.

General Fund
The General Fund provides for directors, legal, administrative and engineering expenses of the District. Additionally, this Fund provides for studies, planning and diligence on various projects. The District, in cooperation with other governmental agencies, performs feasibility and cost effectiveness studies on these various projects.

The 2021 General Fund draft budget is $7,919,323. This is funded by a property tax on a mill levy (still to be determined), S.O. tax, miscellaneous income, reimbursements, and interest earnings. We believe these budgets comply with the Colorado Constitution Article X, Section 20 and other budget laws.

Water Projects Enterprise
This fund was established originally in 1985 as the Rock Creek Fund (now the Enterprise Fund) to operate and maintain the Wolford Mountain Project and to construct, operate and maintain other storage and conservation projects. In 1998 the Enterprise Fund became a shareholder in The Eagle Park Reservoir Company, purchasing initial 300 acre feet of yield. The Memorandum of Understanding which resulted in the initial creation of the Company as Phase I of a larger Eagle Basin Project contemplates the construction of additional projects for West Slope uses. In 2000, the Enterprise began purchasing contracts for water delivery from Ruedi Reservoir from the US Bureau of Reclamation. The initial contracts in 2000 were for 1,200 acre feet of water. In 2003, the Enterprise Fund purchased an additional 520 acre feet, in 2007, an additional 5,000 acre feet, and in 2013, an additional 4,683.50 acre feet. The 2013 purchase was initiated in the Capital projects Fund and will be purchased by the Enterprise fund on an as needed basis. In 2008, the enlargement of an existing dam and reservoir on Elkhead Creek, tributary to the Yampa River near Craig was completed.

Comments and inquiries relating to our financial statements or budget may be made to Ian Philips, CPA, iphilips@crwcd.org, or phone 970-945-8522. 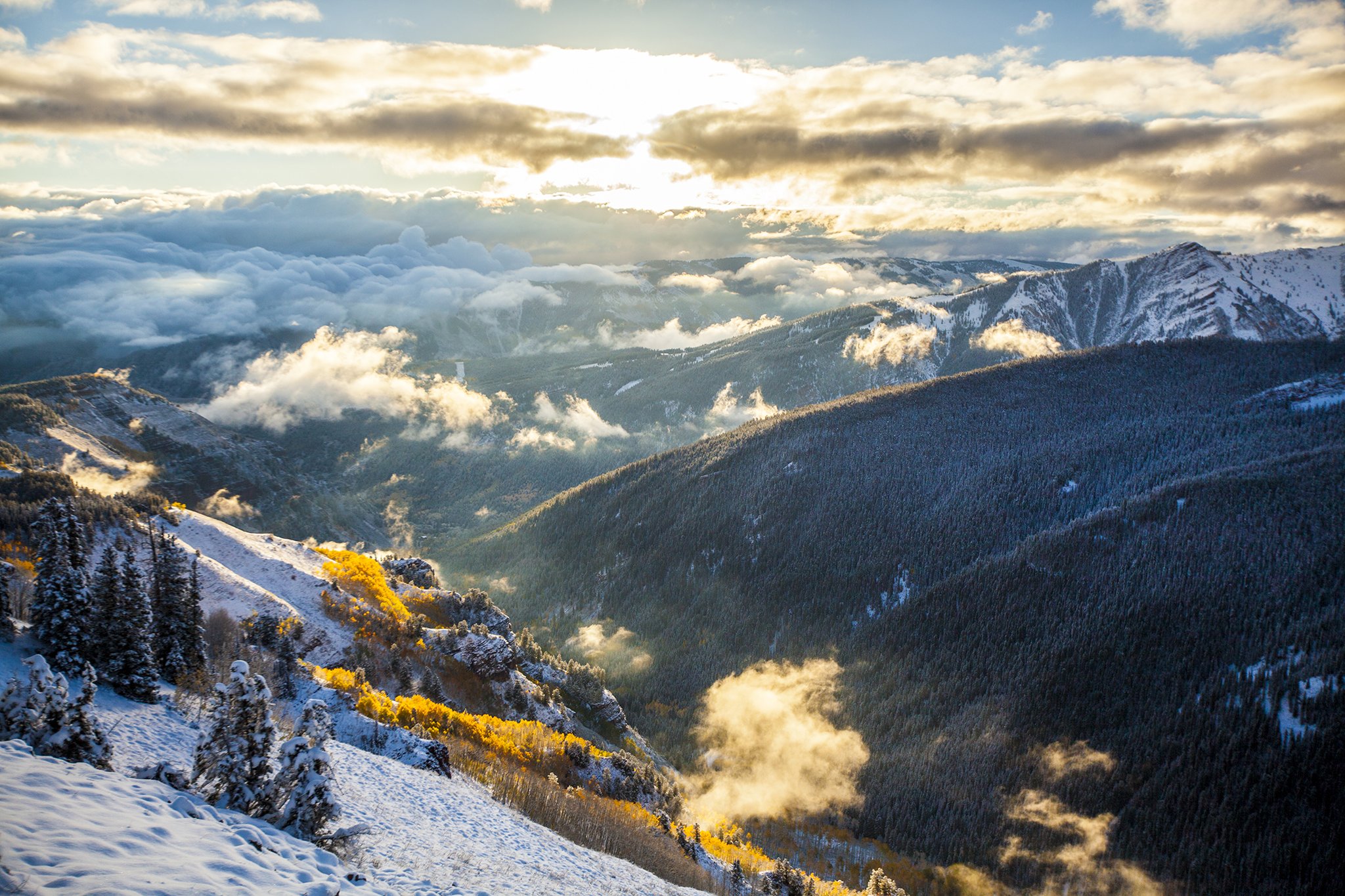 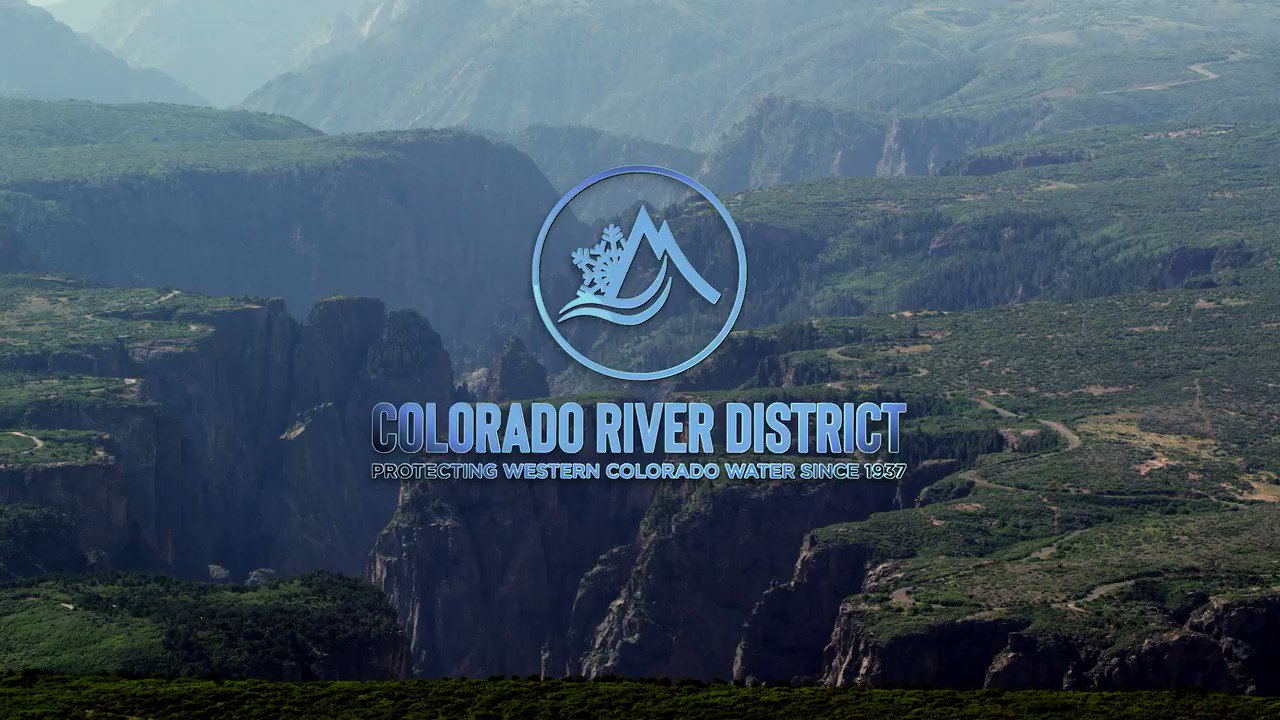