In January of 2019 Mr. Merritt was selected to serve as President of the Colorado River District Board of Directors, having served as the representative from Garfield County since January 2009.

Mr. Merritt’s tenure with the Colorado River District began in 1985, first as Staff Engineer and then as Chief Engineer. Mr. Merritt left in February 2008 to join an engineering firm.  While at the District, a chief accomplishment was directing the permitting, design, construction and operation of Wolford Mountain Reservoir.

Mr. Merritt has been involved in Colorado River issues since conducting his master’s research on Lake Powell in the mid-1970’s and with his work for the Corp of Engineers and the Bureau of Reclamation.

Affiliations include serving as past president of Colorado Water Congress, past chairman of the Colorado River Basin Roundtable, mayor Pro Tem of the City of Glenwood Springs, and a member of the Colorado Municipal League Executive Board.

Mr. Merritt is a graduate of Dartmouth College and a registered professional engineer in the State of Colorado.

In Real Time . . .
If farmers and ranchers are paid to voluntarily fallow their fields, how would it change West Slope communities where agricultural businesses employ people, pay taxes and buy equipment? Learn more: https://t.co/bIjUB8SCEU https://t.co/1Y5c8kqUft 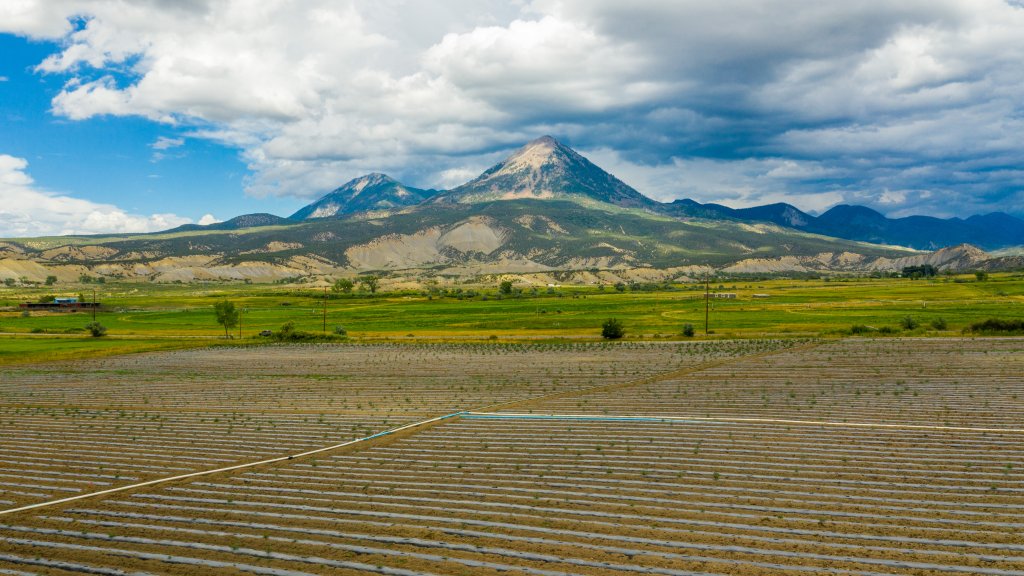 h J R
@DroughtGov: This is 5th significant period of #drought in the 11-state Western region in the history of the #DroughtMonitor. 53% of the West is in severe to exceptional drought, the greatest D2-D4 coverage since Sep. 2013. 92% of the West has some dryness/drought, the most since Nov. 2003. https://t.co/bGW1DN2xCc 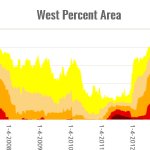 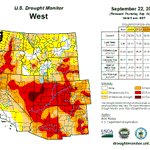