At the Colorado River District’s Second Quarterly Board Meeting, Program Director Tom Chart gave an update on the recovery effort and the program’s financial future, as the program’s federal authorization will sunset in 2023. The program represents an interdisciplinary effort between local, state and federal governments, utilities, irrigation districts, tribes and conservation groups.

Two of the four species, the humpback chub and the razorback sucker, are proposed to be downlisted from endangered to threatened status. Populations of these fishes are stable or gradually increasing in the areas where they live in the Upper Colorado River Basin. The U.S. Fish and Wildlife Service is expected to make a determination on the status of the humpback chub in 2021 and the razorback sucker later.

“That’s a significant accomplishment that I think we’ve all got to take a moment to reflect on, and take credit for too,” Chart said.

The bonytail chub and Colorado pikeminnow are not proposed to be downlisted. Still, the proposed downlisting of the humpback chub and the razorback sucker marks a significant step toward the ultimate goal of recovering these species.

All of these species are long-lived, with individuals regularly aging to 40 or 50 years. This means that it can take a long time for populations to respond to recovery actions taken by biologists, Chart said. The program has been in place since 1988.

The Recovery Program works to build populations of these species in several ways:

The Colorado River District is a partner in the program, helping to coordinate reservoir releases to provide a boost in river flow to protect fish habitat. District staff have also assisted with programmatic biological opinions, a type of federal management plan which outlines management in a small area, in Western Colorado river basins.

The program is a decades–long collaboration between utilities, local and state governments, tribes and environmental groups to restore these native species to their historic habitat. It also serves to ensure National Environmental Policy Act and Endangered Species Act compliance for more than 2500 western water projects.

In Real Time . . .
It is still too early to know if a call on the Yampa will be needed this year, but the Division of Water Resources is working with the Colorado River District to find ways to avoid a call, potentially releasing water from Elkhead Reservoir. https://t.co/RdIGhVZS6Q

h J R
Healthy rivers sustain a healthy economy on the Western Slope. We're working to protect the water we rely on for river recreation and agriculture. https://t.co/RlTNleQ1R4 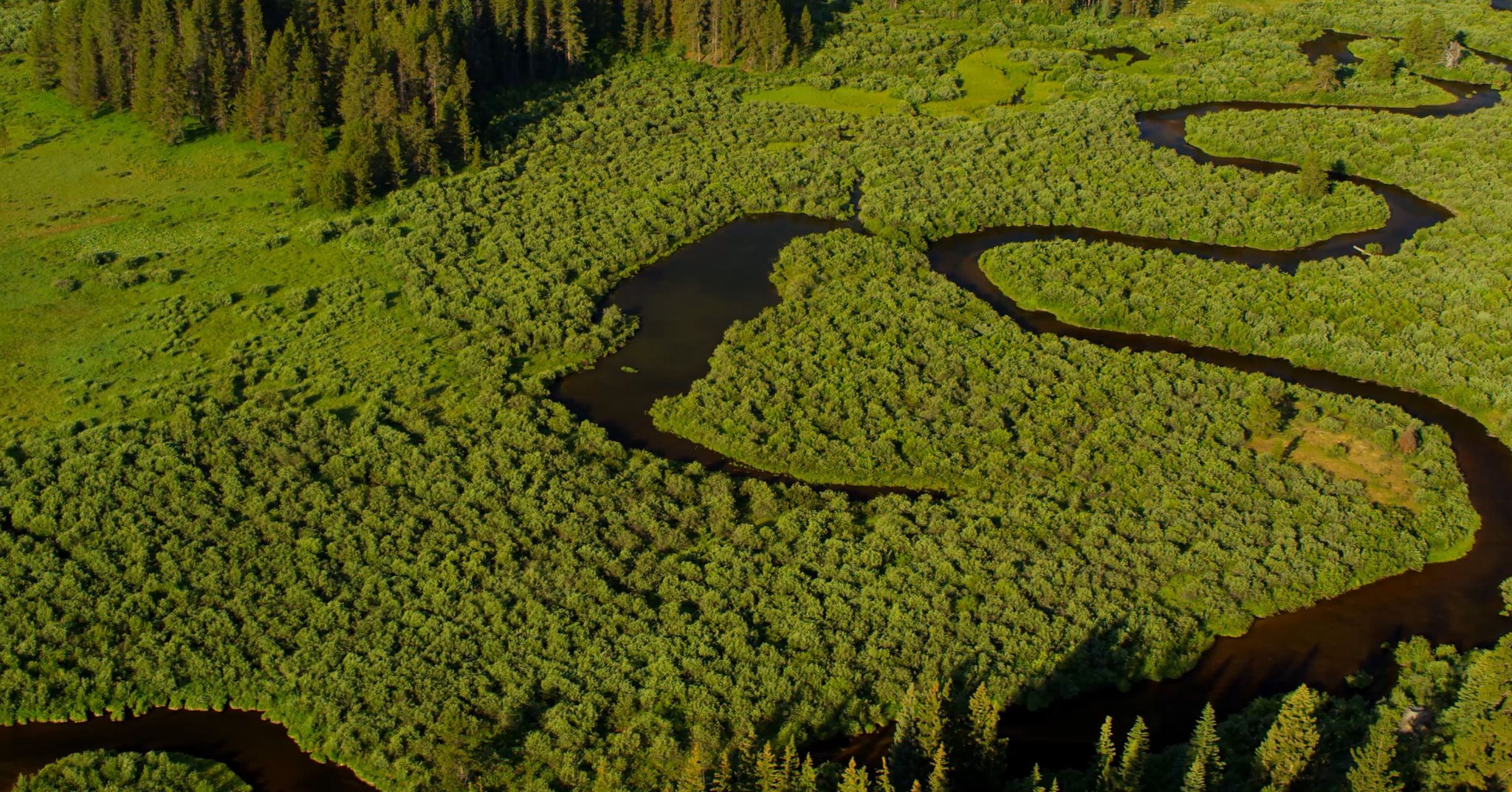