Glenwood Springs, CO — The Colorado River Basin is in the 21st year of drought, and major reservoirs on the river are sitting at less than half full. There is growing concern that agricultural economies on the West Slope might be harmed if Colorado and other Upper Basin states (Wyoming, Utah and New Mexico) are unable to meet their obligations under the Colorado River Compact. With these concerns in mind, the state of Colorado is looking at ways to prevent such a crisis from occurring. One of the ideas Upper Basin states are discussing is paying water users to consume less water. The water saved would then be banked in Lake Powell. The states are calling it demand management.

The question is, if farmers and ranchers are paid to voluntarily fallow their fields, how would it change West Slope communities where agricultural businesses employ people, pay taxes and buy equipment? The recently released Upper Basin Demand Management Economic Study in Western Colorado sought to determine the secondary economic impacts that might occur if West Slope agricultural producers participate in a demand management program.

Consistent with its charge to represent and protect the Western Slope’s water interests, the Colorado River District has been actively engaged in statewide conversations about a potential Demand Management program. Through its participation in the Water Bank Workgroup, the District led the call for additional economic analysis that would help to inform the state’s decision whether or not to move forward with such a program.

“Our job is to protect West Slope water users. Studying the potential negative impacts of a new program such as demand management is vital to this work,” said Colorado River District General Manager Andy Mueller. “This secondary economic impact study ensures that agricultural producers on the West Slope have the information they need to make decisions about their farms and ranches. It’s part of the River District’s ongoing efforts to ensure water security for our farms, ranches, and rural communities.”

The Colorado River District’s Board of Directors has not weighed in on whether such a program is good for the West Slope. However, the Board is gathering data from efforts like this study to determine if such a program will have negative impacts, and if so, what the scale of those impacts is likely to be.

While the study examined the impacts of fallowing West Slope agriculture if a demand management program is created in Colorado, Western Colorado agriculture will only be one piece of the solution. If such a program is implemented, all types of Colorado River water users in all regions of the state must contribute water to the program. This study is not an endorsement of demand management but a study of its potential impacts.

The study examined two scenarios, a moderate and aggressive demand management program. The moderate demand management scenario considered a 25,000 acre-feet per year reduction in consumptive use by Western Colorado agricultural users for five years, while the aggressive scenario considered 25,000 acre-feet per year within each Western Slope river basin over a 5-year timeframe.

These are some of the key findings of the study:

To read the study, visit: www.coloradoriverdistrict.org/supply-planning/studies-reports-2/

You can watch a webinar about this study, as well as earlier webinars showed during the Colorado River District’s Annual Water Seminar, here: www.coloradoriverdistrict.org/annual-seminars 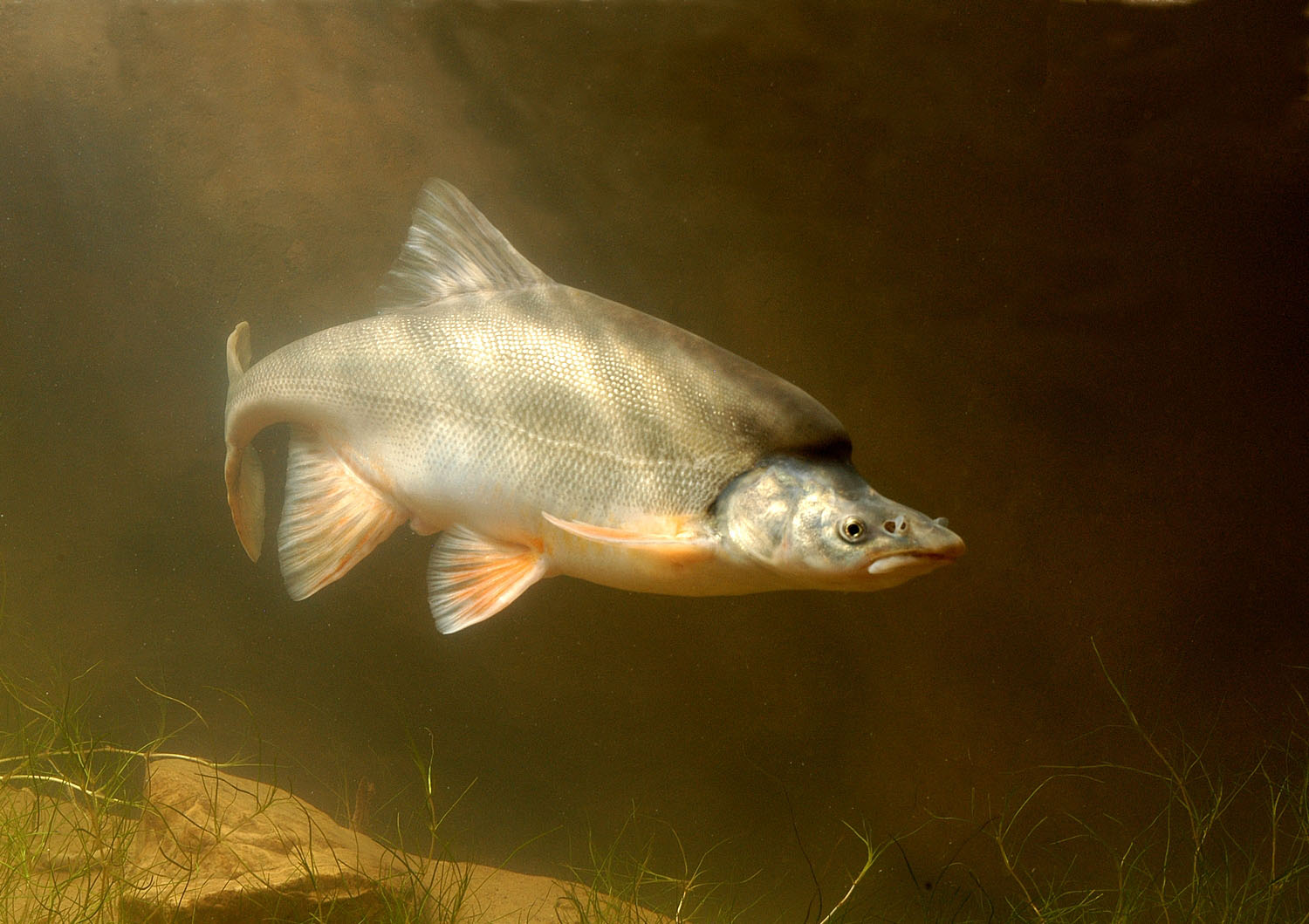 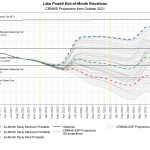 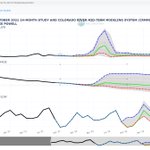